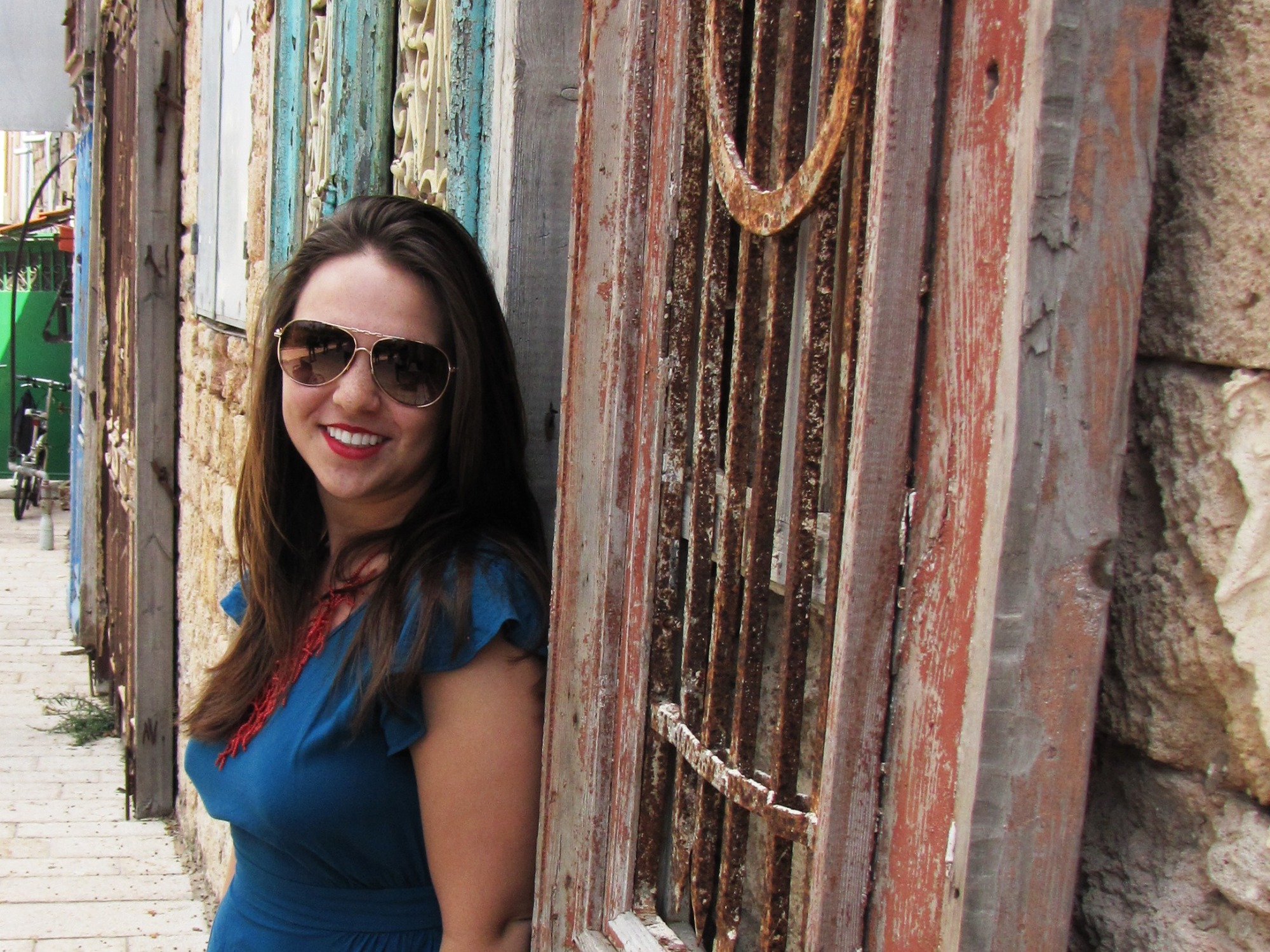 Our first full day in Israel was spent exploring the Old City of Jaffa which is the most southern and oldest part of Tel Aviv; it is also mentioned multiple times in the Old Testament! 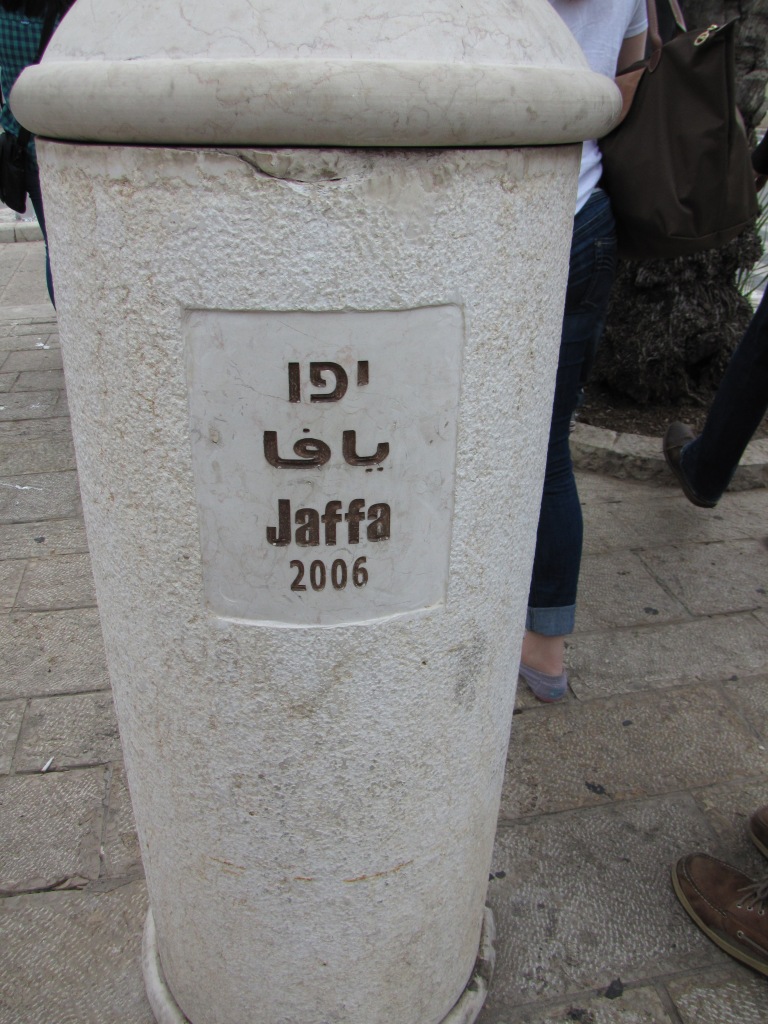 We walked the old streets and admired the limestone buildings until we reached the look out point that has an incredible view of the Tel Aviv coastline.

We then walked down into the city and shopped around the Flea Market and enjoyed Passion Fruit smoothies. 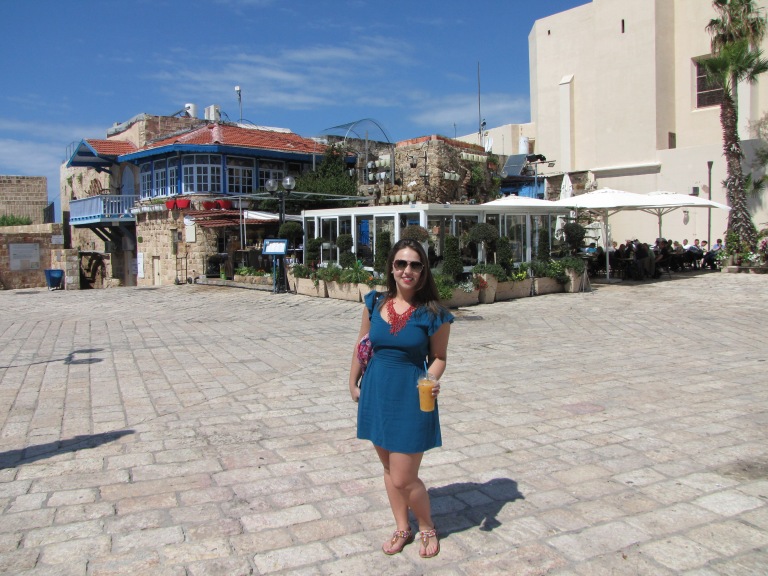 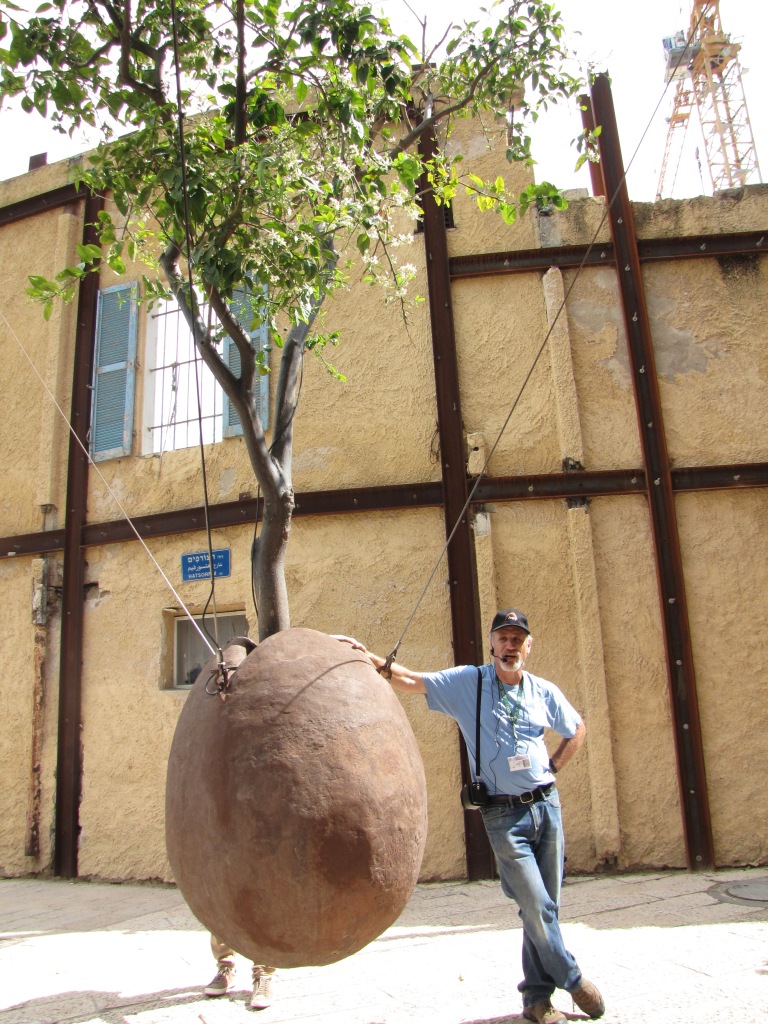 I enjoyed an Israeli pizza from a small corner store for lunch and then we made our way to the Maine Friendship House. The Maine Friendship House was built in 1866 by the Wentworth family and is a wooden house that was sent on the Nellie Chapin sailing vessel from Maine with 35 Christian families and their wooden houses. They came from Maine to establish an American Colony in Jaffa.

We ended our day at the Adloyada Purim Parade in Holon where we all dressed up and heard the Purim Story based on the Book of Ester. The villain in the story is Haman, who plotted to destroy the Jewish people, so anytime his name was mentioned the entire crowd booed as loud as they could. Tonight was the first night of Purim and the celebrations will be going on for the next couple of days.