There were two dozen boys smiling, waving and singing  as we pulled through the gates of Bal Ashram. I got out of the car with the biggest smile on my face and tried to look each boy in the eyes as I bowed and said Namaste. We were each given flower garlands and were blessed when we got a thumb print of red paint on our foreheads. It did not take me long to realize that in three short days when I would have to say goodbye, my heart would break inside of me and tears would inevitably fall from my eyes. 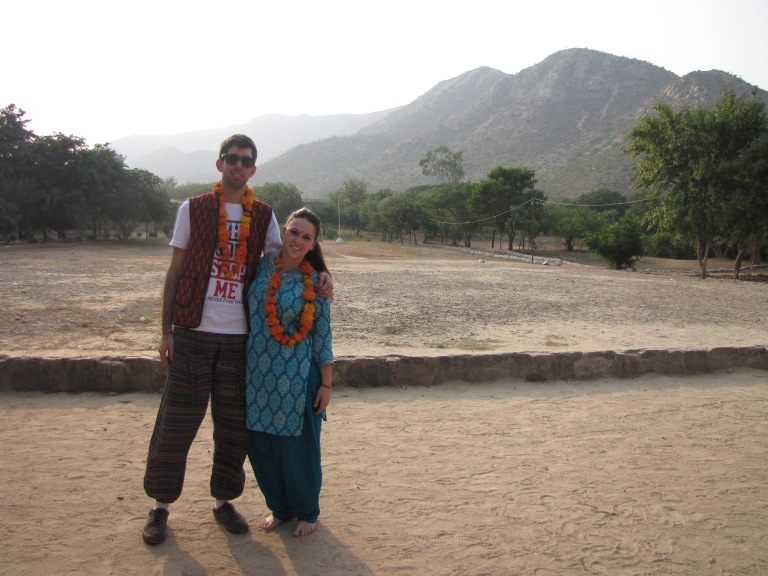 Bal Ashram was established in 1998 and is a rehabilitation and training center of Bachpan Bachao Andolan (BBA). The mission of BBA is to “identify, liberate, rehabilitate and educate children in servitude through direct intervention, child and community participation, coalition building, consumer action, promoting ethical trade practices and mass mobilization.“ BBA is the NGO that rescues and recovers children who have been trafficked and have worked as child laborers. Bal Ashram is the rehabilitation center for these children that provides them with shelter, food, clothing, health care, education, and endless opportunities. During our time at Bal Ashram we learned about the children, had tea with the founder Kailash Satyrathi, and his wife in their home, and most importantly got to play, teach and learn from the children. The children at Bal Ashram ranged from 6-15 years old and during our stay there were three 18 year old graduates home on college break. They told us about all the opportunities Bal Ashram has given them, about how they are all enrolled in college to become engineers, teachers and mathematicians, and how they have traveled the world speaking to the United Nations, Prime Ministers, and Presidents about child labor in India. I was speechless. 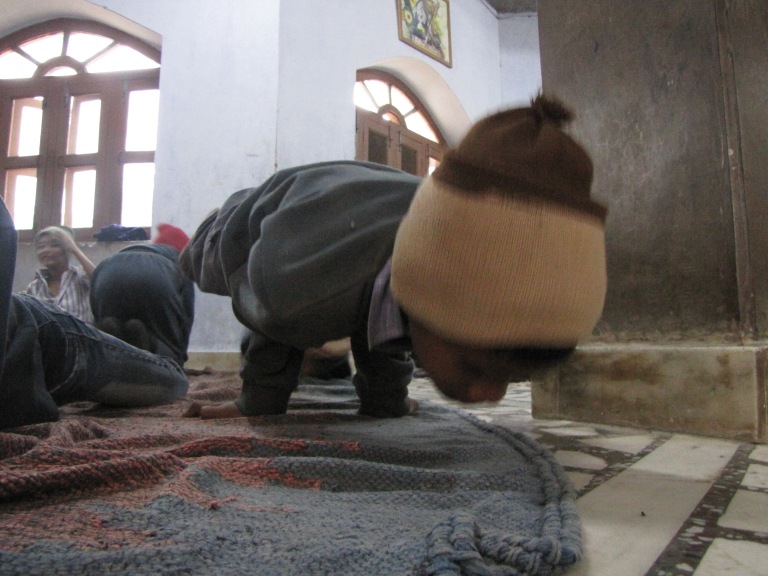 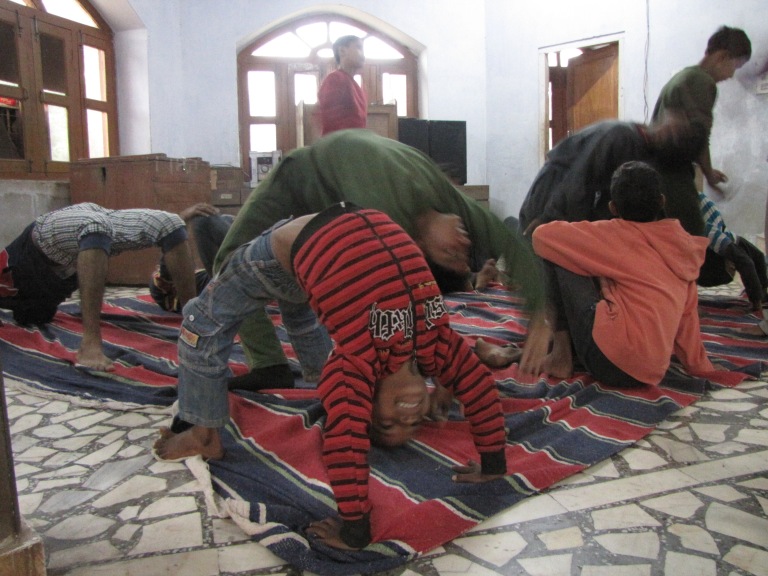 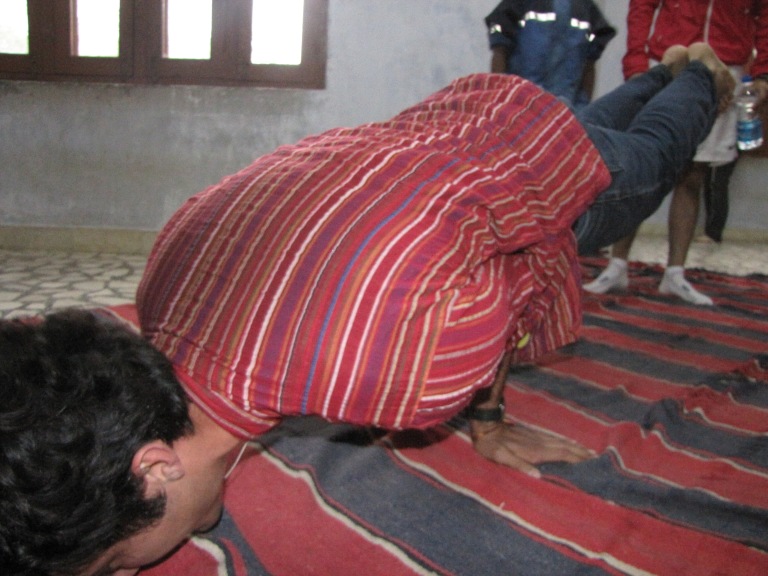 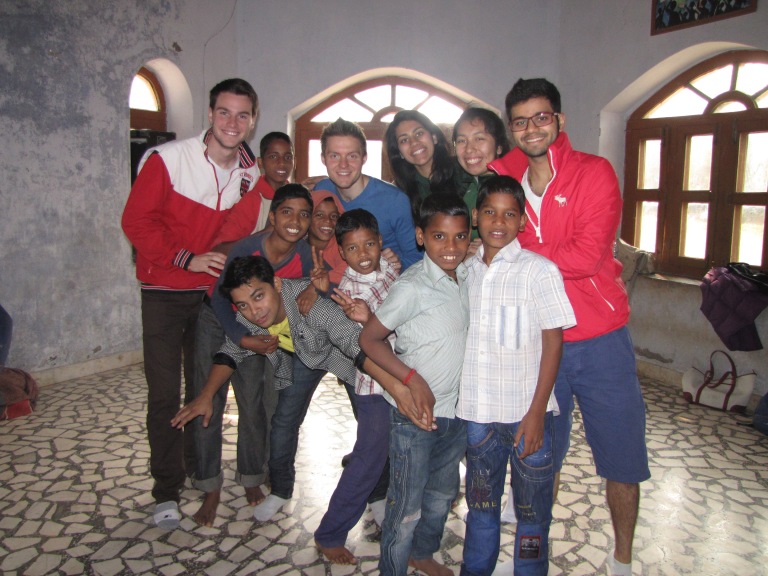 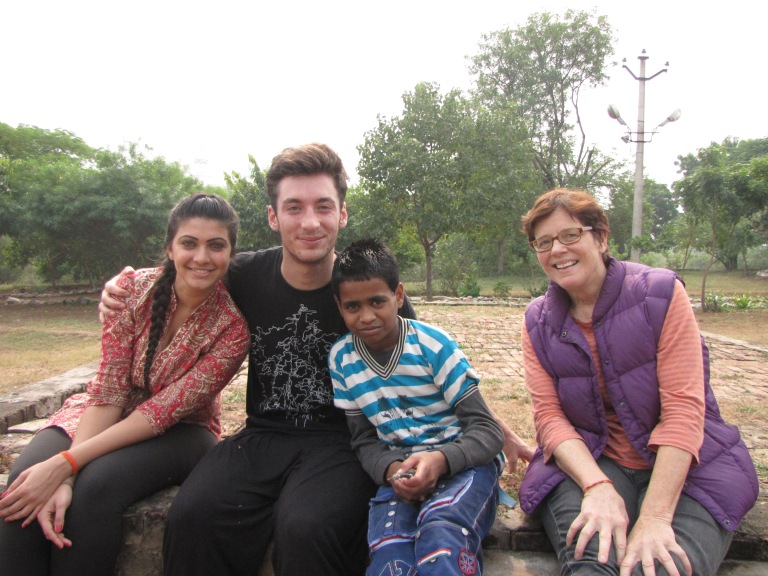 During our stay we taught the children about entrepreneurship, gender roles, and the importance of goal setting, but they taught us so much more. Aside from teaching us their morning workout, prayer and yoga, and having patience with us as they taught us cricket, awesome Bollywood dance moves, and introduced us to the best Indian music; they showed us a level of strength, compassion, resilience, joy that I had never witnessed before in my life. Many of the children opened up to us about their families, their fears, and their stories and yet they were still so curious to learn about our stories and to ask us questions. As I looked into each boys’ eyes I knew that he had seen a level of hardship and suffering that I would never experience in my life and yet for the 72 hours we were there I did not see anything but a smile on each and every one of their faces. 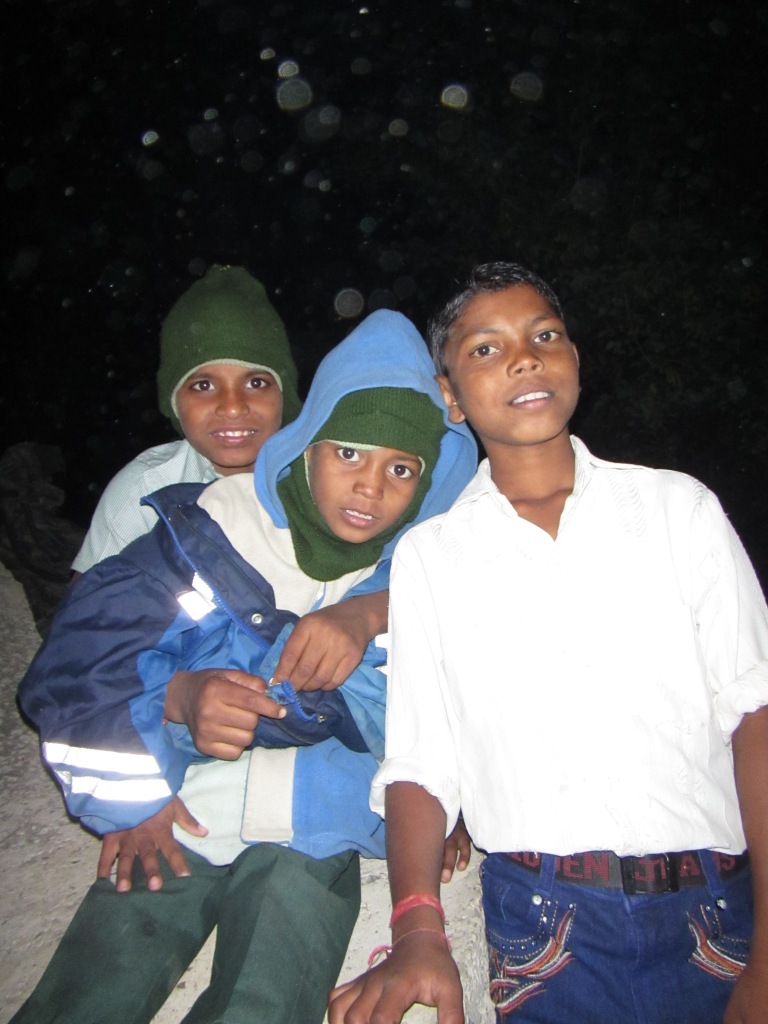 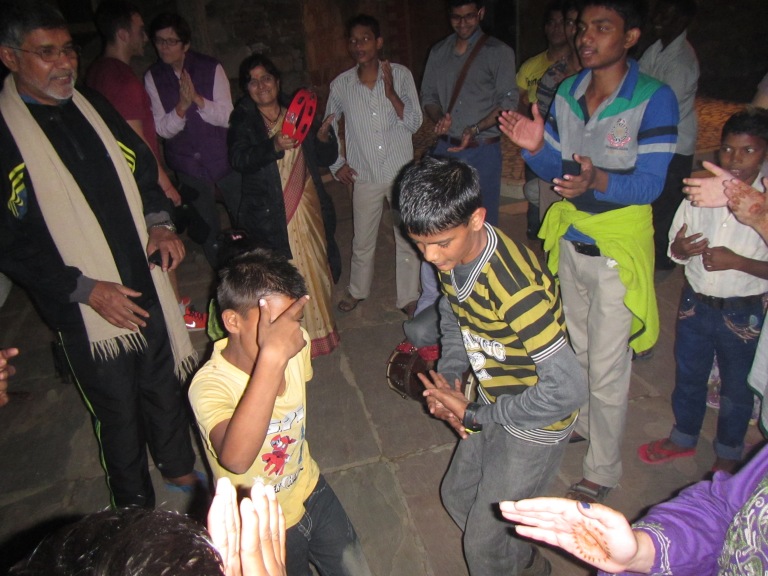 On our final night, Uncle (the respectful term we referred to Mr. Satyrathi by) invited us to his home and spoke about the mission of the organization and what is role has been in it. He told us how he still goes on most of the raid and rescue missions and even though he is traveling over 200 days of the year, when he is in India he spends most of his time at Bal Ashram with the children. During our time at Uncles house, he even got a phone call from live TV conducting an interview. After tea, some of the boys sang us their Bal Ashram chant and then the room broke out into our first dance party of the night. With Mr. and Mrs. Satyrathi in the center of the circle. We eventually moved the dance party outdoors and all of the children at Bal Ashram joined it, it was one of the most incredibly beautiful things I have ever been a part of. The energy was electrifying and every person was having the time of their lives. Watching the Founder and his wife be so close and connected with the boys was something so special and has shown me how truly dedicated they are and proud they are of their children. The boys respect Mr. and Mrs. Satyrathi so much and it was evident in the way they always kissed their feet each day they saw them and wanted to be around them whenever they could.

Saying goodbye was just as hard as I knew it would be but the worst part was watching the boys say goodbye to Jazz, Karan and Rahdika. They held onto them for dear life and wanted them to promise they would be back. BBA and Bal Ashram are so incredible and do so much good but need funding to be able to help more people. Bal Ashram has the systems in place and the facilities to host more boys but can only financially afford the 55 they have living there now. BBA is changing the future of India, it is changing children’s lives one day at a time and I hope one day in the future I can do more to help this organization grow and spread its incredible efforts.

One thought on “Bal Ashram”