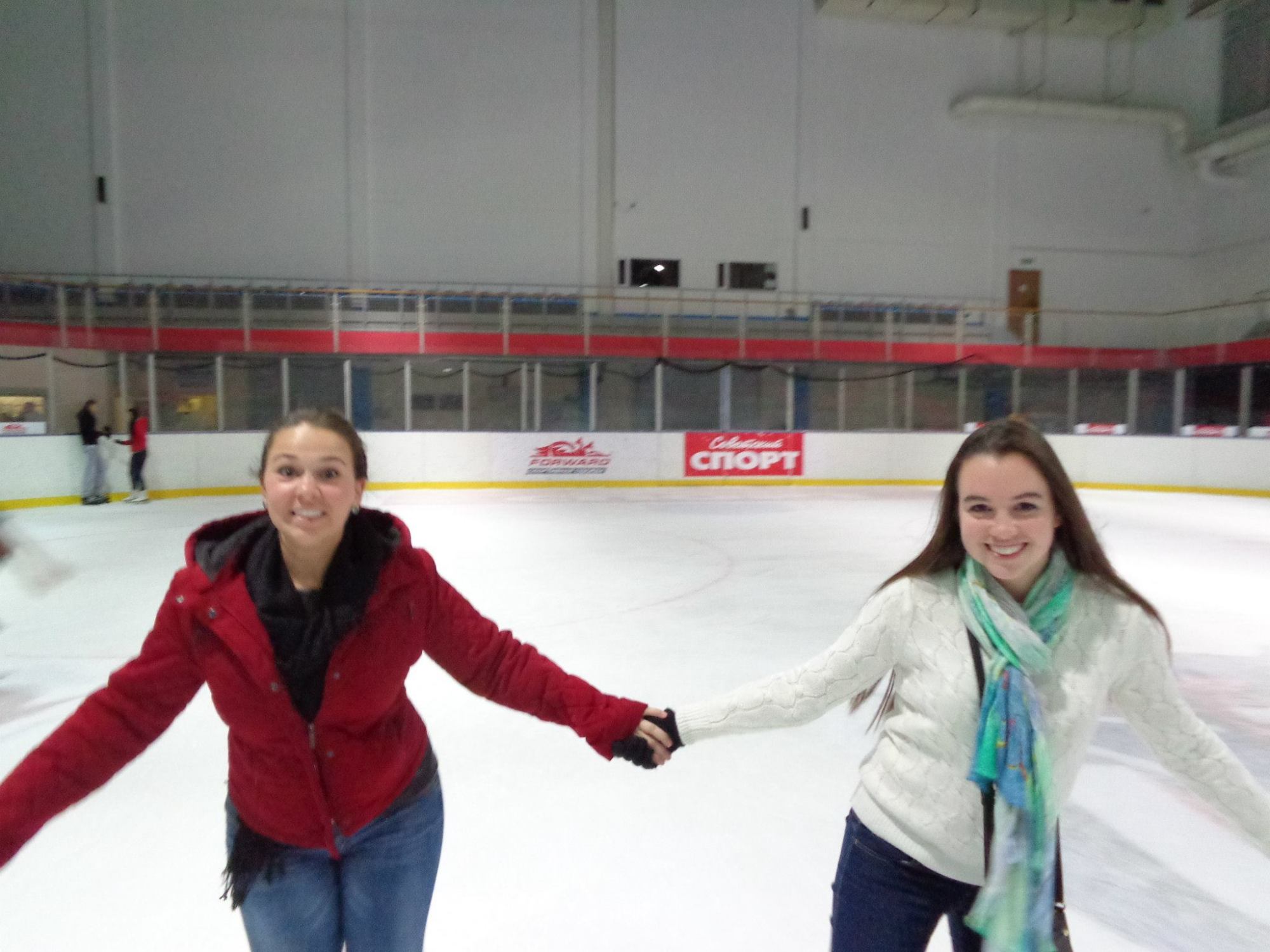 What better way to get excited about the cold than by going ice skating?! Ryan, Graham, Victoria, Jared and I set out for the rink and where we meet Katerina, one of Professor Coyle’s auditing students we met last week. The rink was filled with skaters with all different skill levels. There were people doing crazy jumps and spins and then a handful of people who were just as bad as I was. Ryan convinced me that he could make me a better skater in the span of an hour and I stupidly believed him. He kept making me do the “crossover.” Each time I fell he told me that meant I was only learning and getting better  because “I am not trying hard enough if I am not falling.” 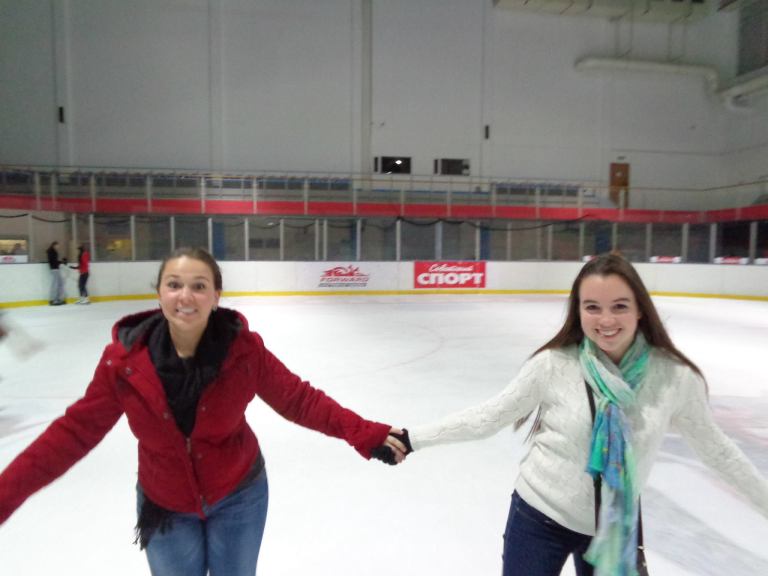 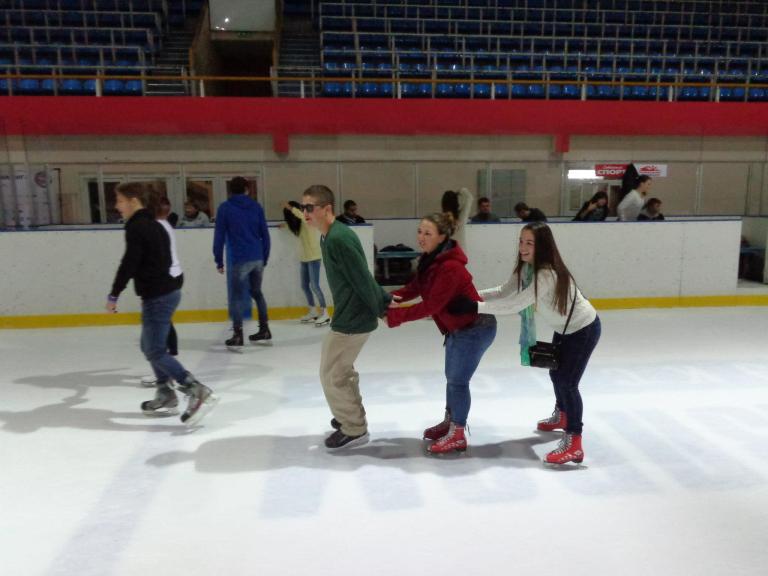 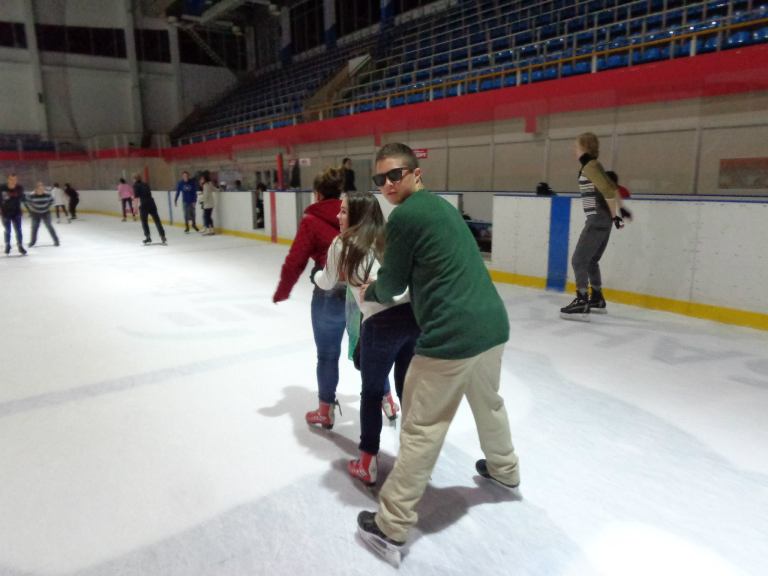 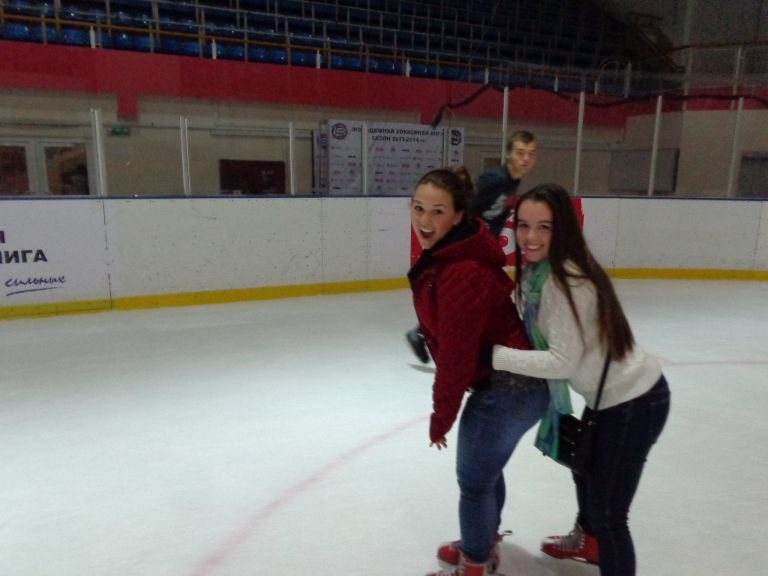 After falling over a dozen times in the span of an hour my ankles were too weak to even stand straight in my skates and it was time to call it a night. On the way home we reached the bridge to cross over to our island right as the guards were putting down the barricade to block off the road. Running, we made it back to our side successfully and then decided to hang out and watch the bridge go up. 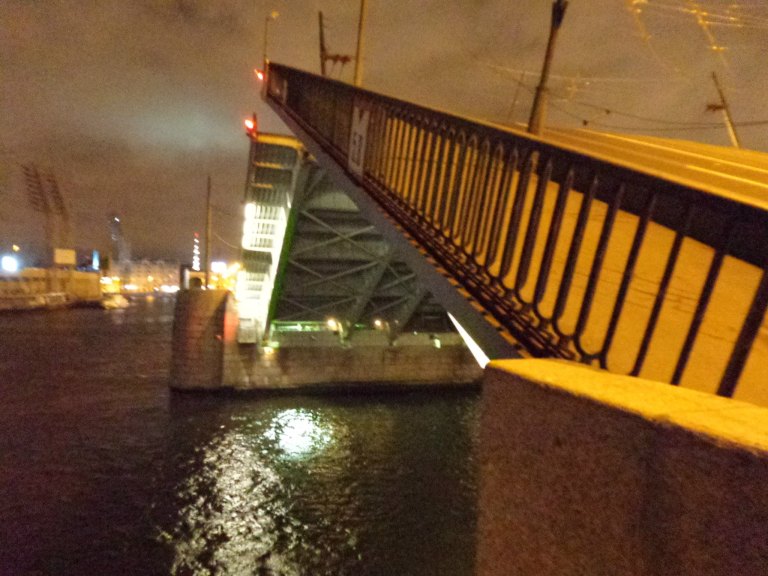